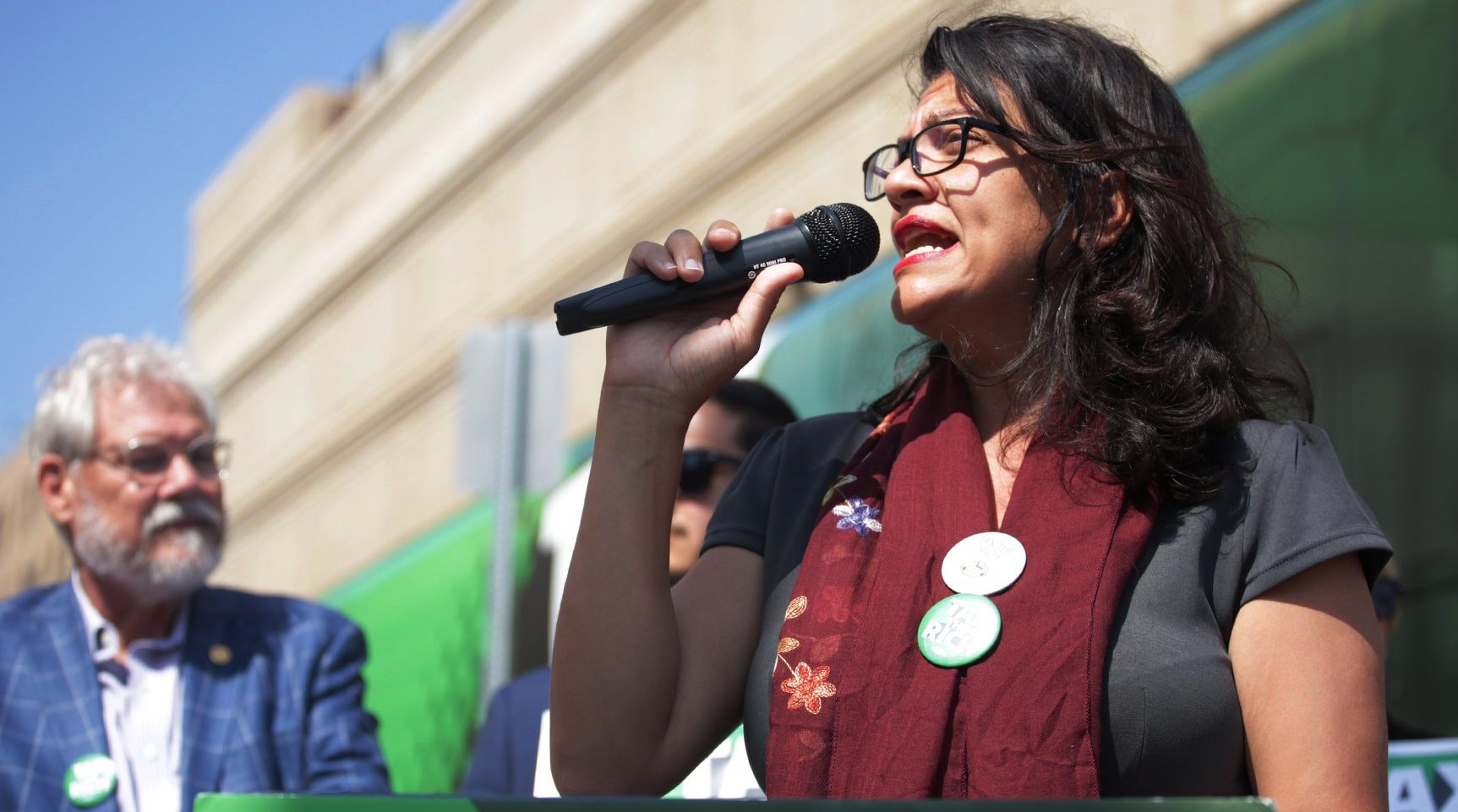 While the rich keep getting endlessly richer — working- and middle-class Americans face stagnant wages, insecure employment, and rising costs of living. Right now inequality is at the highest it’s been since just before the Great Depression.

Immediately after Donald Trump’s inauguration in 2017, grassroots organizers began planning a massive nationwide mobilization in over 200 cities to demand economic justice and that Donald Trump release his tax returns. The Hub Project partnered with these activists and helped provide logistical support, leading to 125,000 people nationwide taking to the streets on April 15th, 2017 in the first inaugural Tax March. The march made headlines across the world.

Following this mobilization, organizers quickly saw a need to push back against Trump’s early legislation aimed at giving massive tax breaks to the wealthy and well-connected. The Hub partnered with Tax March to form a full-fledged tax justice advocacy group.

The Story of Tax March

Since April 2017, The Hub and Tax March have worked together to fight for a fair economy, hold Trump and his allies in Congress accountable for their disastrous Tax Cuts and Jobs Act, and build power for progressive economic initiatives.

We’ve built a coalition dedicated to fair taxation leading to a nationwide “Tax The Rich” bus tour during the summer of 2019. Across the country, Tax March and partners amplified stories of those struggling to make ends meet and powered a movement that transformed ‘tax the rich!’ from a radical idea to a national rallying cry. The proof?

“Every leading candidate for the 2020 Democratic nomination is proposing trillions of dollars of new taxes on wealthy Americans and businesses.”

The numbers don’t lie: We are ready for an economy that works for everyone — not just those at the top. And we’re ready to keep fighting for that economy. Understanding the world around us